Hello! My name is Josh Hollwarth, and im the creator of the Hollatharian society! When I was nine I became obsessed with the book series Wings of Fire. After reading for a while I started making my own characters, and putting them in different places in the books, but only in my mind. Reacently I decided to make up my own type of dragon, and the Hollatharian was born. I decided to write a "Fanfiction" that takes place 15 years after the main series of events in the books. I hate to call it a fanfiction, but because it uses elements from the book, I suppose I have to. I intend to write a completly origonal prequel, and an alternate version of the one im currently writing. Kinda confusing, right? Let me explain like this: I intend to write a book with my characters only. After this book will come another book with only my chatacters. But, the one im working on now will be an alternative version, using characters from Wings of Fire. 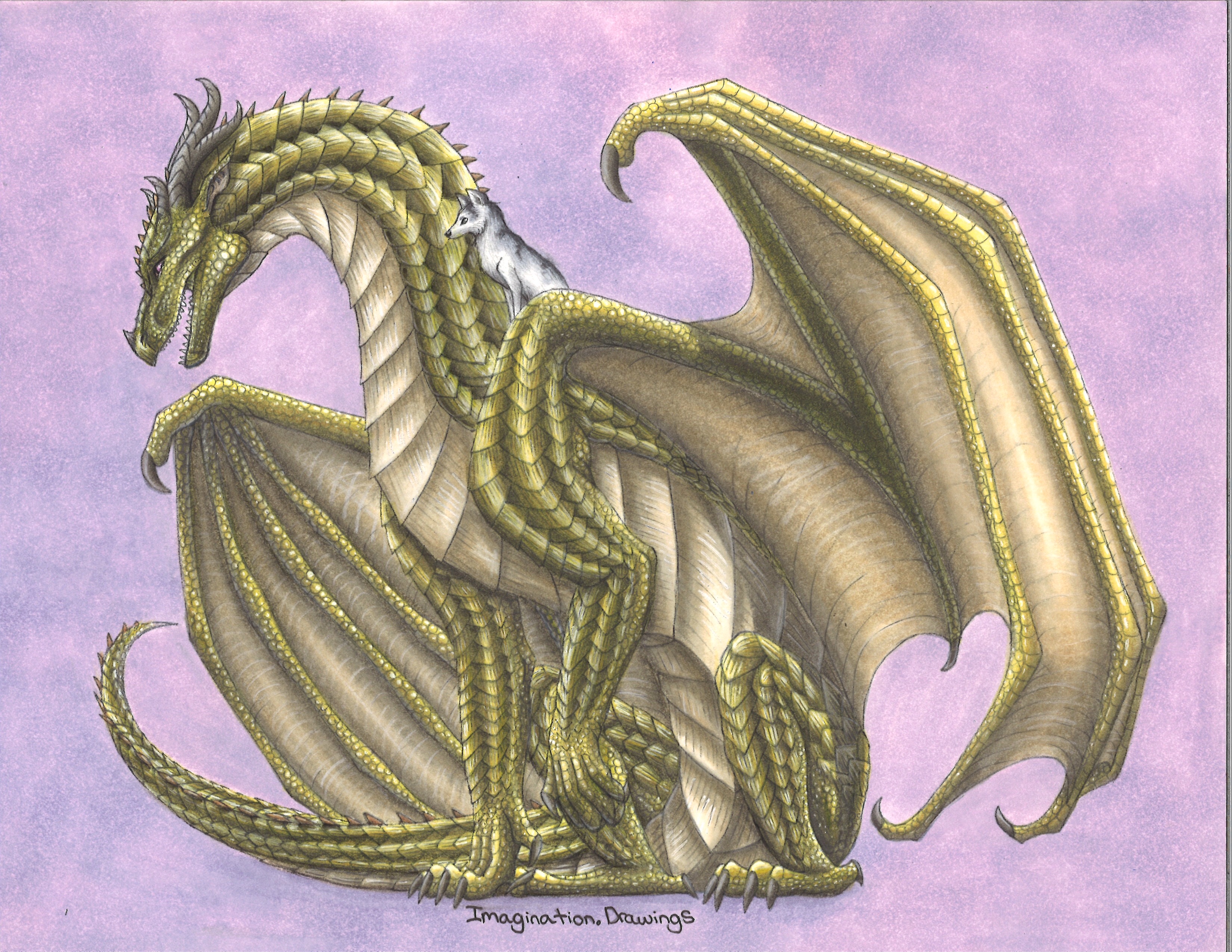 The dragon in the photo above is Prince Firesoul, the main character. Strange name, I know. I made it up when I was nine. When I made him up I made him very powerfull, so to balance this I gave him all sorts of emotional trauma! Hooray! Anyways, at the point where the prologue starts one of his brothers is dead, his friend Aura is in a coma from saving him, and his family life is complete trash. 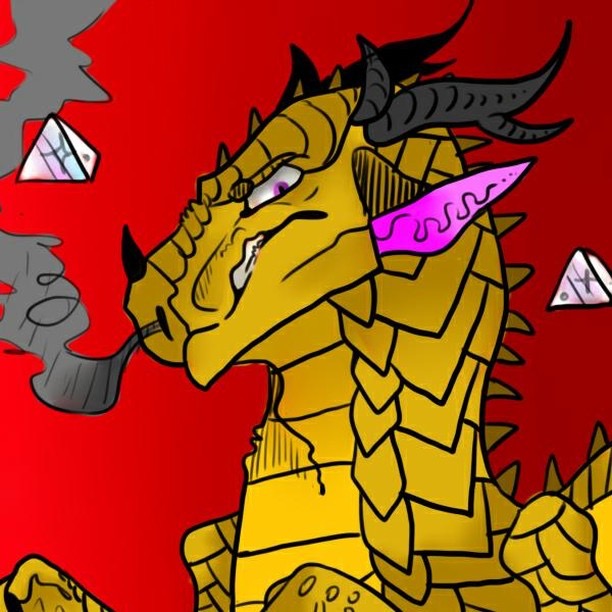 Now lets talk about his powers.

He is one of the most powerfull Psychic Energy Elementalists ever

He can summon and control Celestial Energy

He is the only time elementalist ever

Well, along with being an amazing fighter, those are his abilities. However, he cant yet use all of them. He can kind of use the Psychic energy, meaning he can read minds, see the future, and use the energy around things to move them without touching them, but this takes effort and cannot be done on demand. Also, he can only control Celestial energy with the Prisms, otherwise the energy is too destructive. And, he doesn't have the slightest idea that he can control time.